“Shakhess mesh tashkhiss”: relying on scientific research to put an end to the “myths” related to homosexuality and to protect individuals from discrimination.

Beirut, on 20 March 2018: The second annual LGBT health week organized by LebMASH (The Lebanese Medical Association for Sexual Health) was held between March 17 under the slogan “Shakhess mesh tashkhiss” (Person not diagnosis). The main message of this campaign is not to medicalize homosexuality by trying to frame it as a psychological, hormonal, or genetic disturbance, but rather to underscore it as just a normal variation of human sexuality. This initiative was accompanied by an advertising campaign published on Social Media entitled “Ouyoun Nour” (Nour’s Eyes), summarizing the message of the conference and conveying it to the public.

You can view the video by clicking on this link: https://youtu.be/TiK9eJmUNOc

The event spanned on three days of various activities. The first day entitled “Advancing Excellence in LGBT Health in Lebanon” featured a series of lectures presenting facts, studies, research and discussing action plans in order to ensure LGBT’s right to a decent life by accessing healthcare services without discrimination and marginalization.

Dr. Nuhad Yazbik Dumit, President of the Order of Nurses in Lebanon, stressed the need to discuss advancing excellence of LGBT health and invited nurses to “support LGBT members for the sake of love and not only out of duty”. Prof. Raymond Sayegh, President of the Lebanese Order of Physicians highlighted the importance of ending discrimination against LGBT communities by the medical sector pointing at healthcare providers, doctors, nurses, psychologists, sociologists and community based organizations. Experts and speakers agreed on the significant lack of studies and information related to sexual health, specifically LGBT health in Lebanon, asserting that the myths propagated by certain media personalities and healthcare professionals regarding homosexuality are not based on any scientific studies, and result in dangerous practices such as sexual orientation change efforts and hormonal treatments which may lead to stigma and discrimination against LGBT people.

Dr. Sandrine Atallah, clinical sexologist, intervened saying that educating ourselves is a must instead of claiming knowledge while Dr. Michael Khoury considered that the role played by the psychologist is to take away the guilt usually felt by LGBT people.

One of the sessions included the initiatives taken by leading civil society organizations in LGBT health and rights. HELEM, MOSAIC, AFE, SKOUN, PROJECT A, MARSA, SIDC discussed their engagement strategies with multi-stakeholder partners in order to carry out sexual and mental health programs while documenting discrimination and abuse cases to be reported to the government, involving ministries and syndicates in activating decentralized action plans and spreading awareness everywhere even on the streets.

The second day consisted of workshops providing healthcare students with basic knowledge about sexual health and health disparities prevalent in the LGBT community. The workshops encouraged students to practice affirming and inclusive healthcare and to identify effective communication strategies to provide professional care for LGBT patients.

The last day of the second annual LGBT health week in Lebanon consisted of a round table discussion related to HIV and the Lebanese Law. Three main categories were addressed: Confidentiality & Anonymity, Discrimination (Stigma), and Access to Care. Attorney Nermine Sibai presented a legal study on “HIV and Human Rights: A Study of the Legal and Legislative Framework in Lebanon”. Dr. Jacques Mokhbat underlined the importance of repealing laws that criminalize those who are most at risk aiming to achieve more justice and stressed the need to establish Protection Laws under the Labor Legislation. A workshop on meeting the palliative care needs of gender and sexual minorities was hosted by Balsam. Claude Chidiac, Program Director Palliative Care, stated “it is no longer enough to say that we do not discriminate, we need to proactively engage with the LGBT community.”

The Leader in LGBT Health Equality Award was presented at LebMASH’s Annual Reception on Monday 19 March, 2018 to Dr. Nuhad Yazbik Dumit, President of the Order of Nurses in Lebanon honoring the role played by Dr. Dumit in supporting the rights of all patients under an equal healthcare provision as well as her rejection to all forms of discrimination and marginalization within the health system that are based on sexual orientation or gender identity. 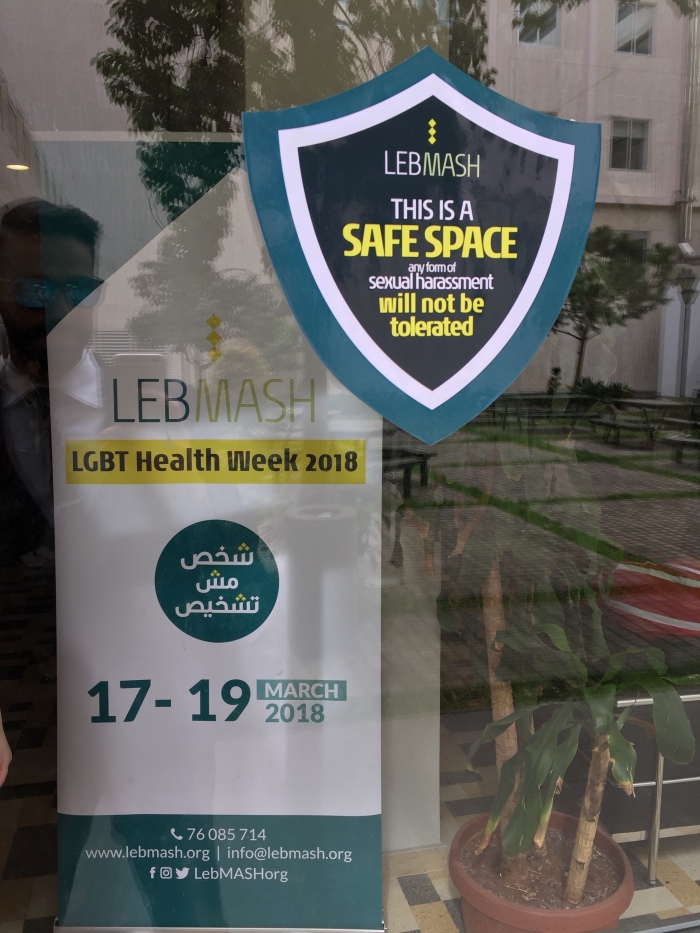 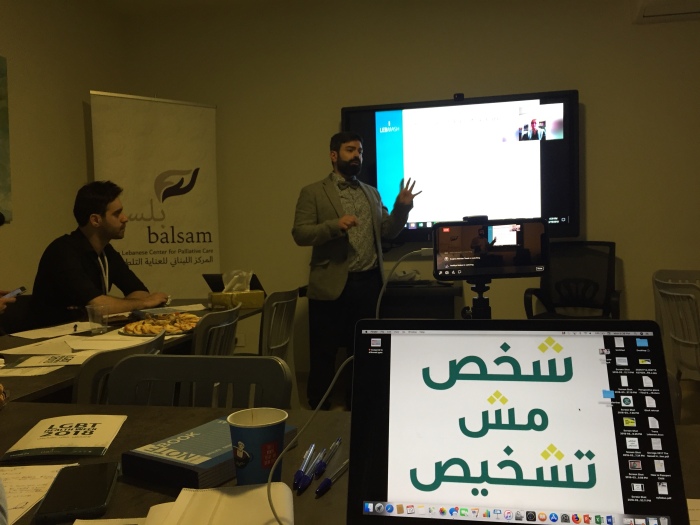 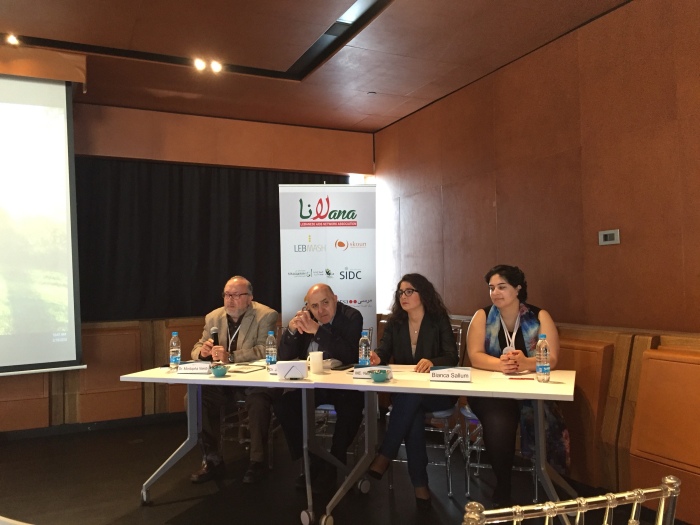 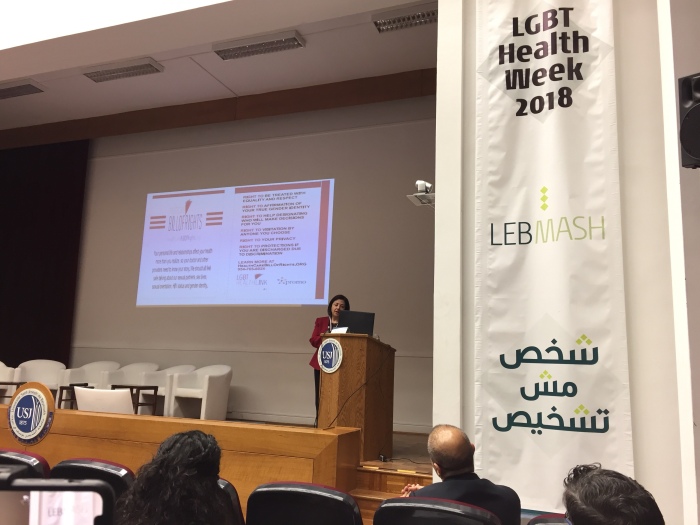 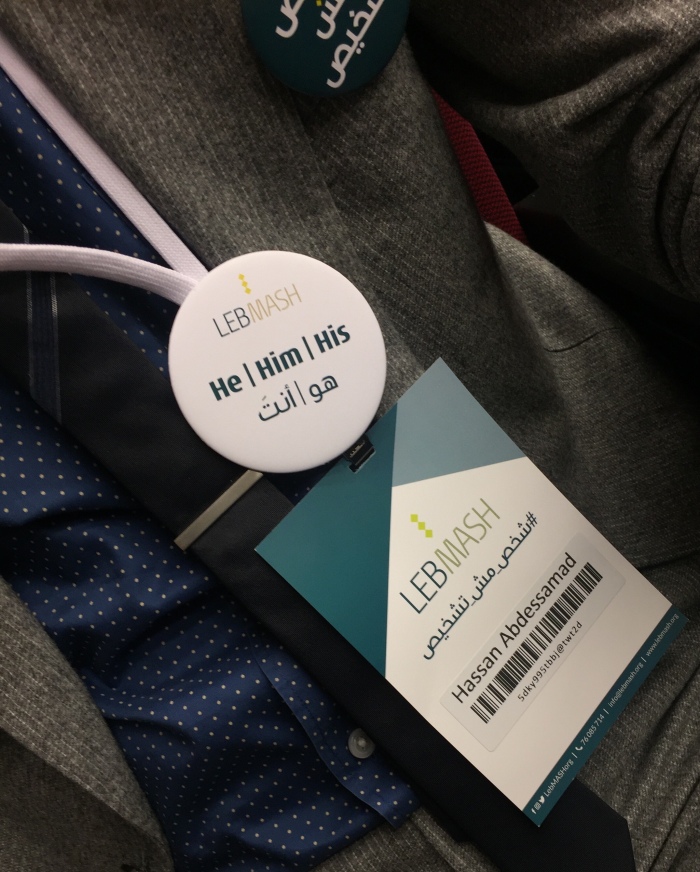 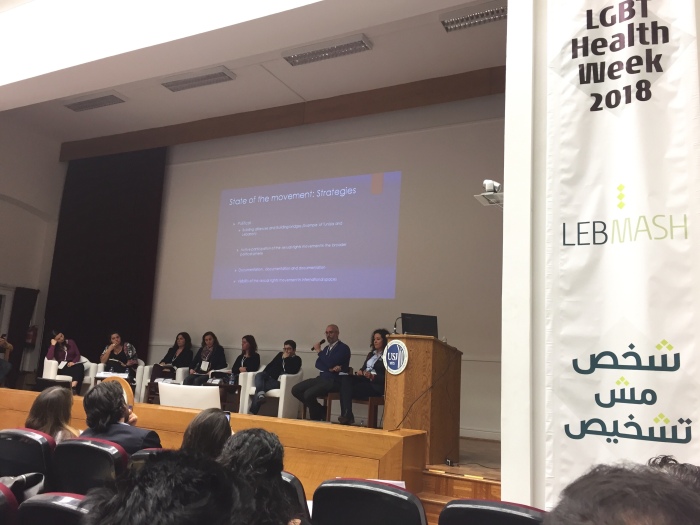 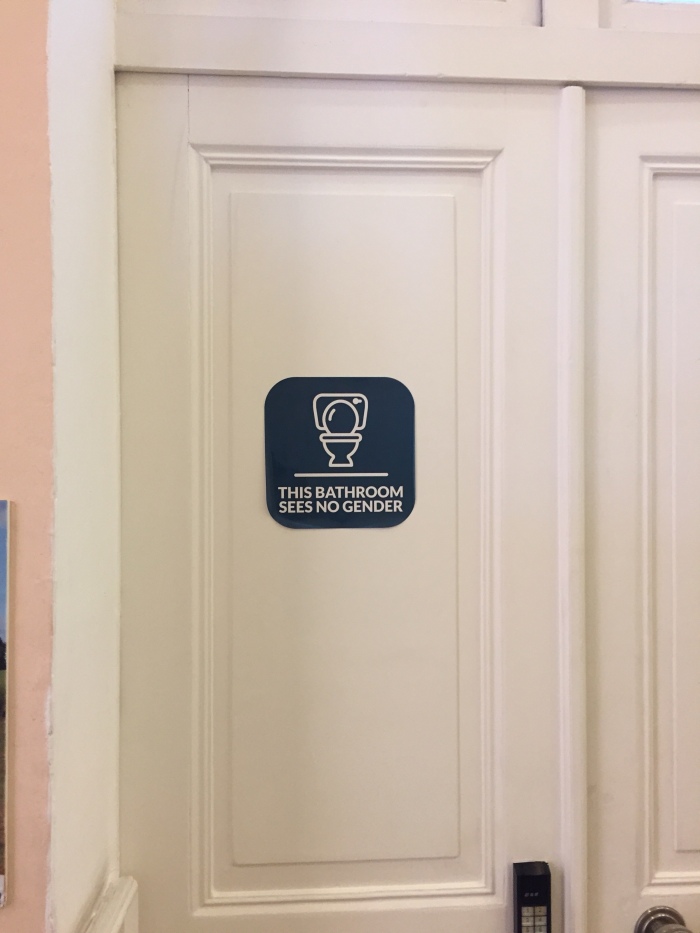 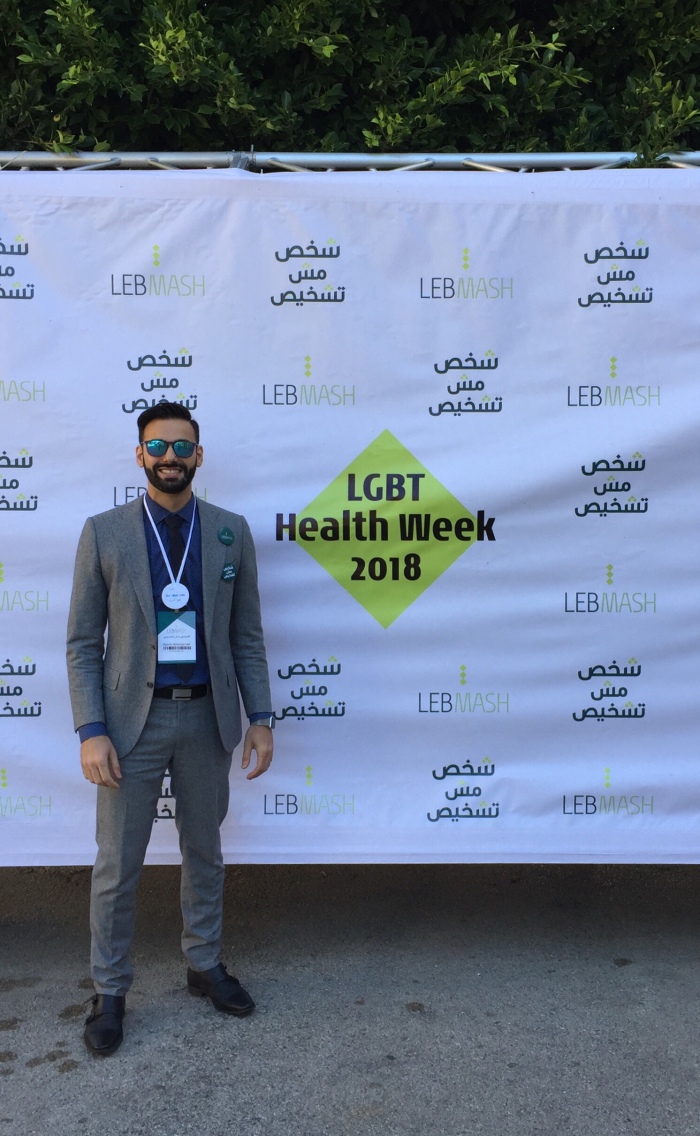 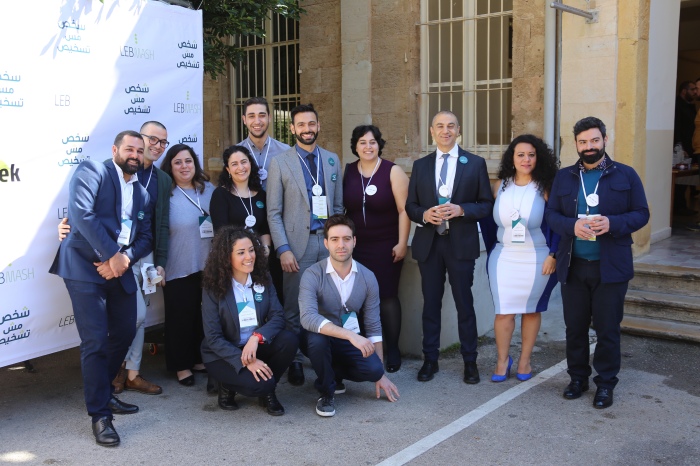 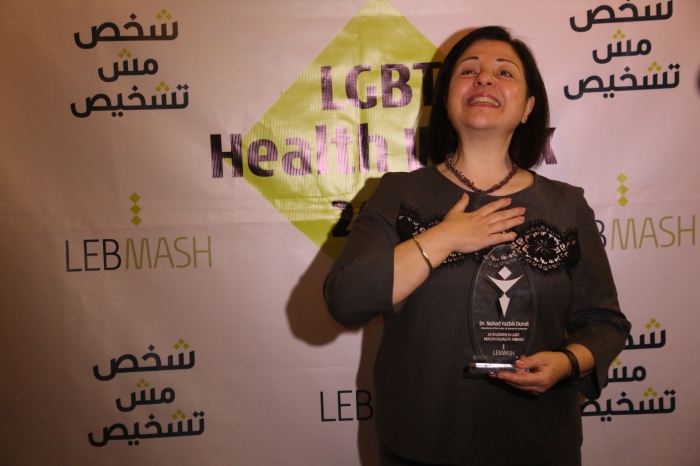